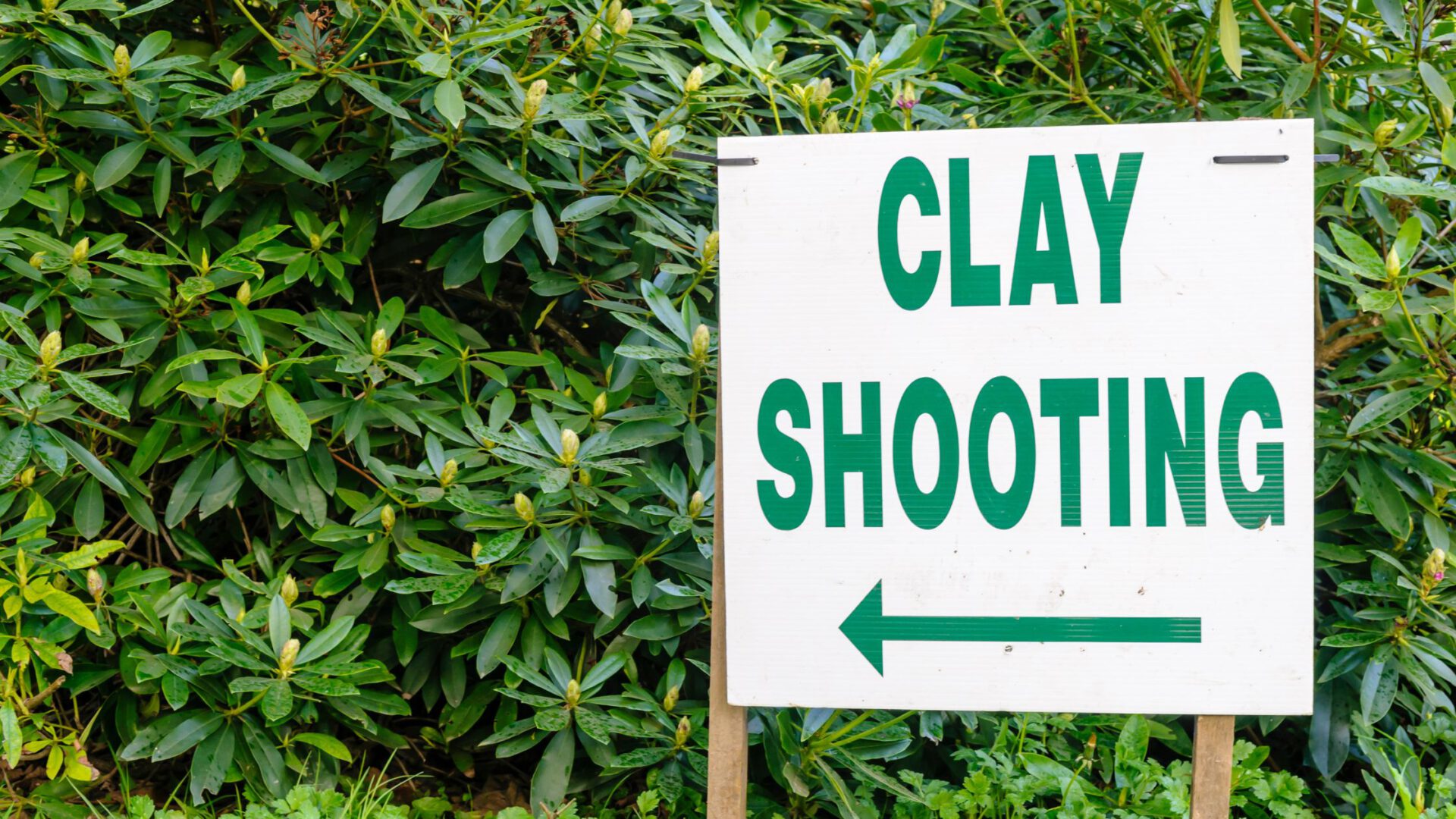 Like any other Olympic discipline, the scores in clay target shooting competitions are regulated by the corresponding international federation.

When it comes to the Olympic disciplines of clay target shooting (Skeet, Trap and Double Trap), the ISSF (International Shooting Sport Federation) is responsible for setting the rules on scores and classification through the Technical Regulations for Clay Target Shooting.

In today’s article, we’re going to go over all the theory behind scoring so that you can refer to this post whenever you need it.

We hope it helps!

As mentioned, the referees may enter the scores on a manual or electronic scoreboard.

For ranges with manual scoreboards, three Assistant Referees must be appointed, each task with using their individual scoreboard to keep track of the scores called by the Referee. They will be positioned as follows:

On ranges with electronic scoreboards, the Referee will control the scoreboards and two Assistant Referees will be appointed and positioned as follows:

If at any stage the visible scoreboard should display an incorrect score, the Referee must immediately stop the shooting and with minimum delay take whatever action is required to correct it.

If, for any reason, it is not possible to correct the display, the following action will be taken:

Finally, at the end of the round, the individual results will be compared and announced aloud. If the athlete agrees, the athlete and the referee will sign the scorecard.

In individual events, the results of each round must be recorded legibly on official scorecards and the total of the Qualification rounds, the Final and any Shoot-offs must be recorded, and the scores ranked in descending order.

In team events, the cores of each team member must be recorded, and the number of all targets hit by the team members of each team in each of the Qualification Rounds must be totaled and the team’s scores ranked in descending order.

HOW TIES ARE HANDLED IN AN OLYMPIC CLAY TARGET SHOOTING COMPETITION

When it comes to tie-breaks, we have to start by talking about the “count back rule”.

Any ties to be broken by this method must be decided as follows:

That said, some competitions have finals while others do not.

For competitions with a final, ties shall be handled as follows:

For competitions without a final, ties shall be handled as follows:

Lastly, for team ties, rankings must be decided by the combined score of the team members in the last round of targets, then by the next to the last round, etc. until the tie is broken.

We hope that we’ve cleared up any questions you might have had about classifications and scores at clay target shooting competitions in this article.

To keep learning a bit more about our sport, check out the articles on our blog.

We’d love for you to give them a read and let us know what you think in the comments! 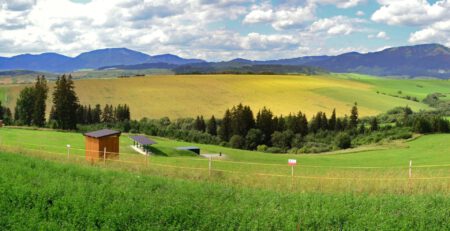 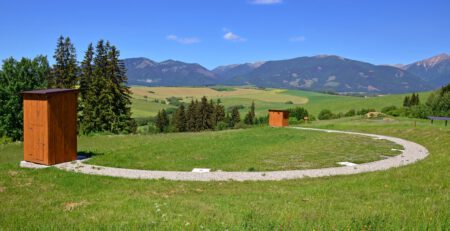 A while back we posted our “Steps and Regulations for Building a Clay Target Shooting Range” blog post that... read more 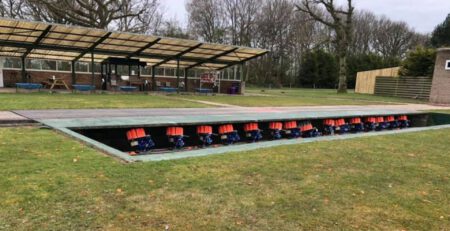 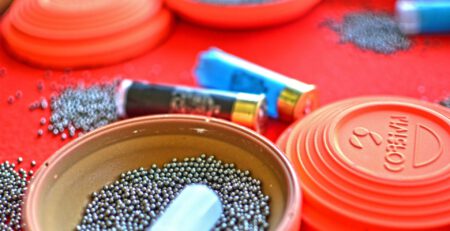 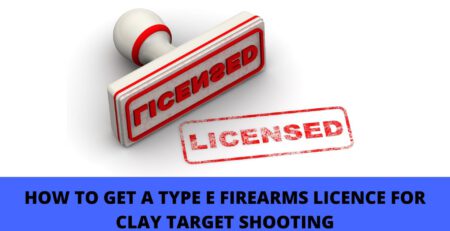 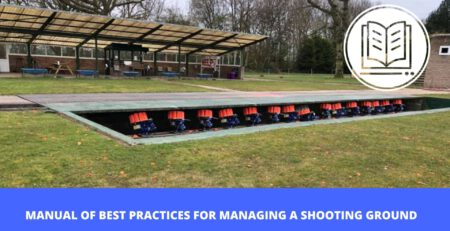 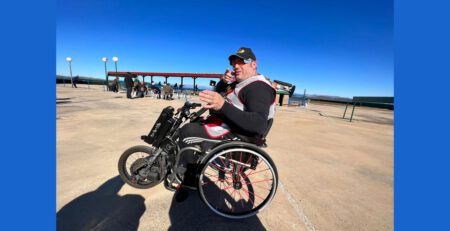 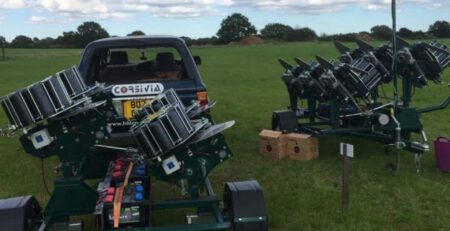